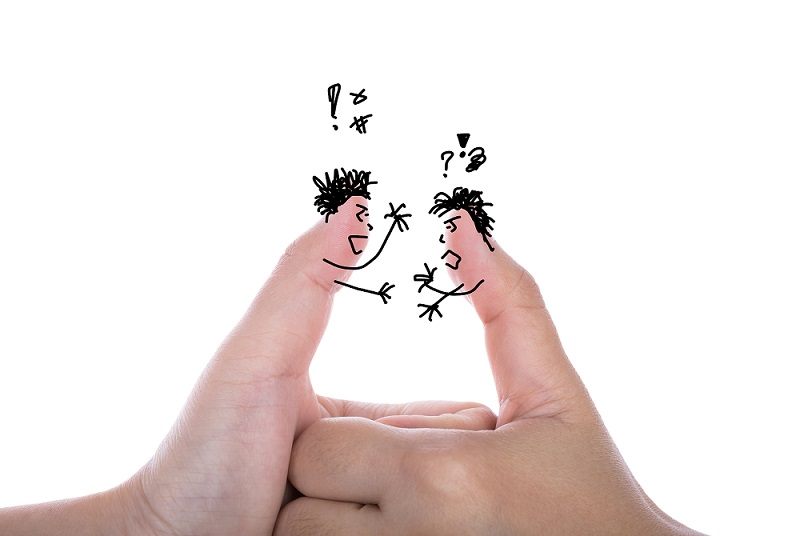 Home > blog > Posts > What are the 5 Conflict Resolution Strategies?

What are the 5 Conflict Resolution Strategies?

What are the 5 Conflict Resolution Strategies?

Conflicts are part and parcel of one’s life. And conflict resolution strategies eliminates the risk of internal clash and disputes. Even in personal lives, conflicts are signs of a healthy relationship. Conflict builds trust, bonding, and elevate the level of understanding between individuals. But it isn’t resolved on time; conflicts can create disturbance, chaos, anxiety, or could even break the relationships.

In organizations, conflicts or disputes are a usual scenario. It’s an inevitable part of an organization. And it’s the one-number reason for the break-down of a team, descends individual and team performance, miscommunication, and in extreme cases, it causes harassment and bullying too. Often in organizations, you would have witnessed folks with different personalities but the same goals clashes. After all, two different people can’t be expected to agree on the same on everything. Workplace disputes happen due to intense personal animosity.

It’s a truth that conflicts exist in every organization, but it isn’t a bad thing. Internal disputes are a fact of life that can arise almost in any sphere, from the organization through to personal relationships. When conflicts are mishandled in an organization, it can cause great harm to relationships. But when handled positively, conflict resolution can strengthen the bond between the individuals and even eliminate the hidden problems brought to the surface.

Whenever two individuals or a group opines differently, conflict arises. Conflict can be defined as a clash or a dispute among individuals or groups of people arising due to differences in opinion, thoughts, attitudes, interests, understating’s, and even perceptions. When turned into a heated argument, a conflict can cause a disturbance, loss of harmony in the workplace, and even abuses.

Conflicts can primarily be differentiated into three types:

What is Conflict Resolution? 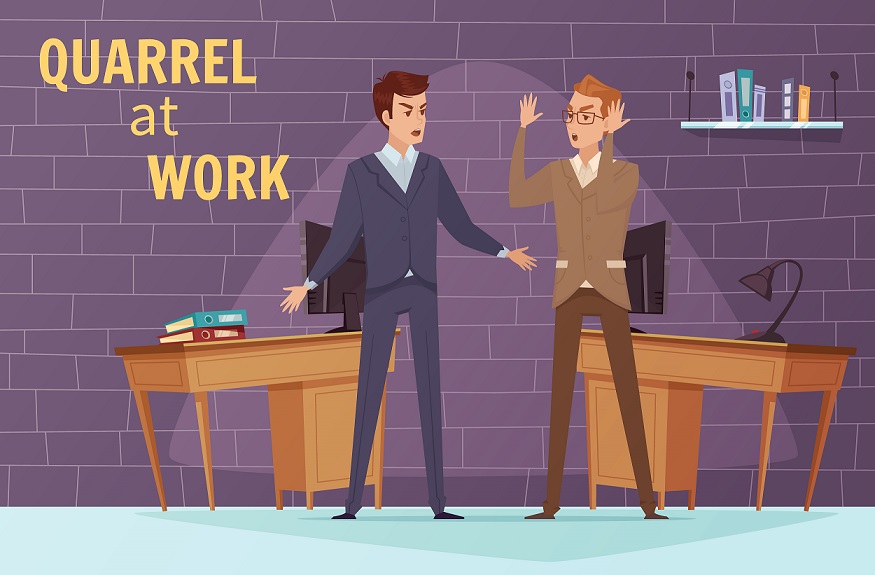 We do love to work in an organization that is free of disagreements and conflicts. But the imagination is unrealistic. Unfortunately, conflicts, arguments, and change are a major part of one’s life. Most of us fear conflicts. And want everyone to be satisfied and wants every day to be a breeze. But conflict is significant for a healthy workplace. Suppose reflects that employees stand for their beliefs and even compromise. Overall, conflict resolution is an imminent task through which every business professional should undergo.

The goals of conflict resolution are:

It’s essential to emphasize conflict resolution as early as possible. Because the situation isn’t stretched, neither the individuals have started to take a side, nor the negative emotions are so extreme. The best way to resolve a clash at its early stage is by negotiation between the groups.

While working in a corporate environment, sooner or later you will realize conflict management is incredibly important. As a business manager oftentimes, you need to mediate a conflict between two officials or need to engage yourself in a conflict resolution with the clients over missed deadlines. For the effective functioning of management, it should have essential conflict management tools.

Conflict resolution skills are prominently being required over many job positions across many sectors these days. The sudden peak in such requirements is due to the fact that internal conflicts tend to reduce productivity, creates a difficult work environment, and reduces employee’s morale. Mangement often uses innovative ways to boost productivty one such is SCARF model. Learn more about SCARF Model on our amazing blog Using the SCARF MODEL.

Here we have discussed methods of conflict resolution:

Why Should We Avoid Conflicts?

If you open your history books, you will realize that no one has ever gained anything from conflict, war, or clash. Instead, they have lost empire, personality, and their relationships with their dear ones. Conflicts can happen at any place, organizations, and even in homes. But it should be resolved asap as its outcomes can really be disturbing and even could ruin the workplace’s harmony. At the workplace, conflicts should be avoided at any cost. Let’s elaborate on it. If you want to learn more about how to boost workplace productivity, then refer our blog on Effective Employee Management Strategies. 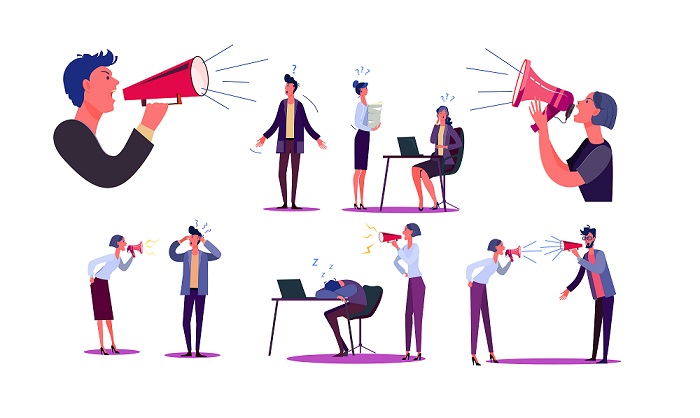 Workplace conflicts must be avoided at any cost as it detracts the employees from achieving the goals. As an employee, you must enter the office with a calm and positive attitude and never react to other statements. Think twice before you speak and adopt professionalism to react or respond to others. Management should also concern about conflict resolution. Always take the first initiative to interact with the employees and ask their concerns, feedback, etc. When any organization, relationship, or a home is far from conflicts, it develops the best bonds and relationships that can achieve almost anything. So incorporate these conflict resolution strategies in your business to escape for internal conflicts and clashes.

Categories: Business How To Knowledgebase Presentations