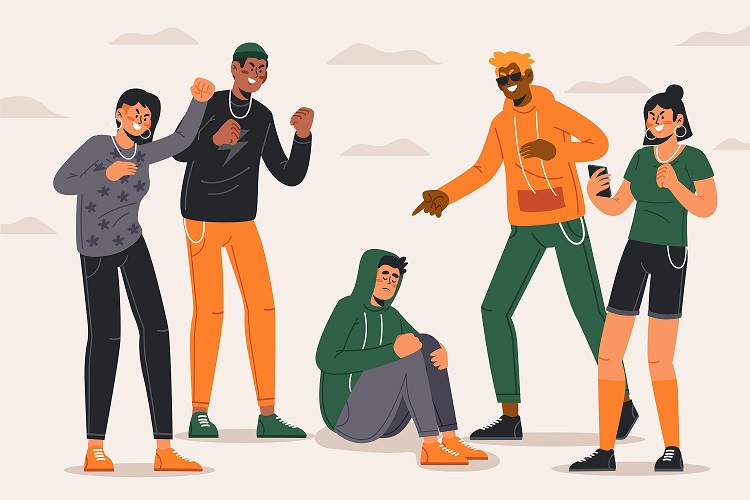 Can you recall any example of employee discrimination at your workplace? If you haven’t been discriminated against in your workplace. Then you are probably working in the world’s best organization. If you think or believe discrimination doesn’t exist, then you don’t know what it is. Almost 84254 discrimination charges were filed with EEOC in 2017. Undoubtedly the numbers are too high. It doesn’t include the cases that haven’t resolved the disputes internally or never came forward. The data are prior to #Metoomovement, which will even add drastic numbers to the data.

We have come far since innuendo, and witty put-downs were common in the workplace. And thanks to modern people’s mentality, society is a much fairer and better place to live in where individuals are treated equally rather than being mocked or marginalized. According to a report published in 2019 from ADP, Workforce view in Europe report, 43% of employees between the age group 25-35 have reported some kind of discrimination in the workplace. Almost that’s equal to one out of two employees. 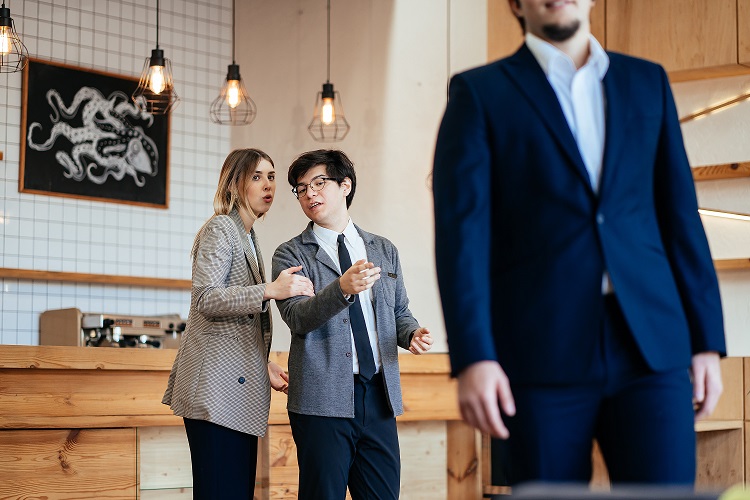 What is Workplace Discrimination?

As stated by the equal opportunity commission,” discrimination” is about treating 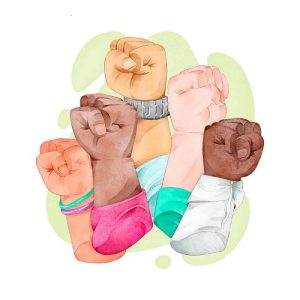 Every individual deserves to be treated equally. That’s why the government has several anti-discrimination and anti-harassment laws. As an employee, you must be aware of such discrimination types and implement laws to avoid its occurrence.

Discriminations can be explained as making distinctions between humans based on race, colour, gender, etc. But can you assume what could be the cost of discrimination? The most pertinent cost is the impact it causes on the people suffering. It can adversely impact morale, confidence, ability to perform or mental health, etc. Outside personal impact, the effects can ripple throughout the team, so even the not affected one is upset. In some cases, employees will leave the firm, due to which you will have employee shortage and missing the deadlines. Moreover, discrimination in the workplace is illegal because of which your firm could be in legal trouble. As a manager, negligence of discrimination could be costly. You can also refer our article on conflict resolution for handling internal conflicts and discriminations in a firm. So always keep a check on management functioning.

Categories: Business How To Presentations